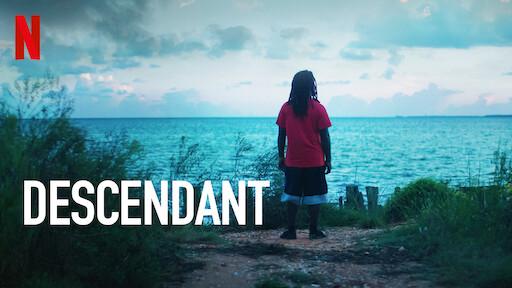 What Does Justice Mean to You?

I recently watched Descendant, a Netflix documentary telling the story of the founders of Africatown, just north of Mobile, Alabama, where many of their relatives still live today. The historic community was formed in 1860 by enslaved West Africans trafficked illegally down the Mobile River on the Clotilda. Cudjo Kazoola Lewis, thought to be the one of the last Clotilda survivors, remained in Africatown until his death in 1935. The documentary follows present-day community members as they seek to unearth the history of their ancestors, along with the facts surrounding a White family, the Meaher’s, who trafficked and profited off the Clotilda captives, and later covered up their family’s involvement.

In one scene, Kamau Sadiki, diver from the Smithsonian’s National Museum of African American History and Culture’s Slave Wrecks Project, says to the Africatown residents, “This is a crime against humanity and we’ve got sufficient evidence to know that a crime has been committed here. This community has suffered tremendously. So as we talk about healing and reconciliation, there has to be a sense of justice.” Then he ends with this question, “What does justice mean to you?”

Dr. Johnson and Rev. Bracy explained the goal of the Racial Healing Initiative is to equip clergy and mental health professionals in Central Texas with resources and strategies to address racial trauma and systemic oppression within their individual communities. Dr. Johnson and Rev. Bracy helped participants get to know one another by sharing names and professions, along with our response to this question:

“How did your ancestors come to inhabit the land they lived on?”

This was the first time I’ve been asked this question so directly. My ancestors are White bodied farmers and ranchers, educators and enslavers. Over the years I have made attempts to unearth more of my family story, and I’ve often gotten stuck. That phrase “gotten stuck” may describe the process of many White-bodied Americans around racial identity development.

Dr. Janet E. Helms (1995) is a psychologist and educator well-known for her research into White Racial Identity Development. In Helms’ model, the middle stage is pseudo-independence where White individuals denounce racism while still looking to Persons of Color, not themselves, to uncover and confront racism. The later stage of integration is characterized by an individual’s positive connection to White racial identity through the active pursuit of social justice and anti-racist work.

A recent exchange with Rev. Dr. Stephen Ray, SSW Crump Visiting Professor and Black Religious Scholars Group Scholar-in-Residence, has me now reflecting on how whiteness as a category of racial formation in the US seeks to “get people stuck” by design. No matter how diverse a community becomes, so long as our cultural, economic, and imaginative systems inscribe whiteness as normative, people will “get stuck” because of the overwhelming complexity of White Americans’ complicity in crimes against humanity, and the fact that whiteness functions as a controlling variable which constrains our strategies for addressing it.

Growing up in church, I often heard Ephesians 4:14-15 preached: “We must no longer be children, tossed to and fro and blown about by every wind of doctrine, by people’s trickery, by their craftiness in deceitful scheming. But speaking the truth in love, we must grow up in every way… into Christ.” As an adult, I am becoming aware that White family lore can be “deceitful trickery,” as was the case with the Meaher family of Mobile, Alabama. And becoming anti-racist means speaking the truth in love—telling facts as they really happened. This is essential for us to grow up in every way into Christ, individually and collectively as a whole body, joined and knit together.

So last weekend, I put on some tea and renewed my quest for the facts of my heritage. I reached out to my mother for names and dates, and I entered the Ancestry.com labyrinth with fresh determination. My commitment is rooted deeper than before, and I understand even better now the importance of uncovering the facts of one’s lineage for racial identity development.

Surfacing ancestral stories takes time and patience. It also deepens our understanding of who we are within the web of survivors and perpetrators of crimes against humanity. After a few days of research, I excavated census data from 1830—1850 confirming the households of my family included enslaved persons. I unearthed a bill of sale in the handwriting of my fourth great-grandfather paying for the enslavement of a five-year old boy named James Walker.

I am now researching James Walker, born around 1829, living in Kentucky, possibly Wayne County, circa 1834, when my fourth great-grandfather trafficked him. I am seeking James Walker’s story, to learn who his ancestors were and where his descendants might be now. I am asking God, my therapist, and friends with ancestral histories similar to James’ what justice looks like now. How might James Walker and his descendants respond to the question: “What does justice mean to you?”

My commitment to the peacebuilding work of Christ and to our Beloved Community calls me to be on the lookout for places where my racial identity development work is “getting stuck” and take initiative to get it moving again. Listening to one another’s stories of ancestry and culture helps us see ourselves in context. Speaking the truth about our family’s complicity in racial harm helps White individuals develop toward a positive racial identity. And engaging the facts of our heritage helps us take responsibility—response ability—for the stories predating us and the new chapters we are now invited to write.

What is the story of your family’s cultural heritage?
How are you developing a positive racial identity?
How does speaking the truth in love build the Beloved Community? 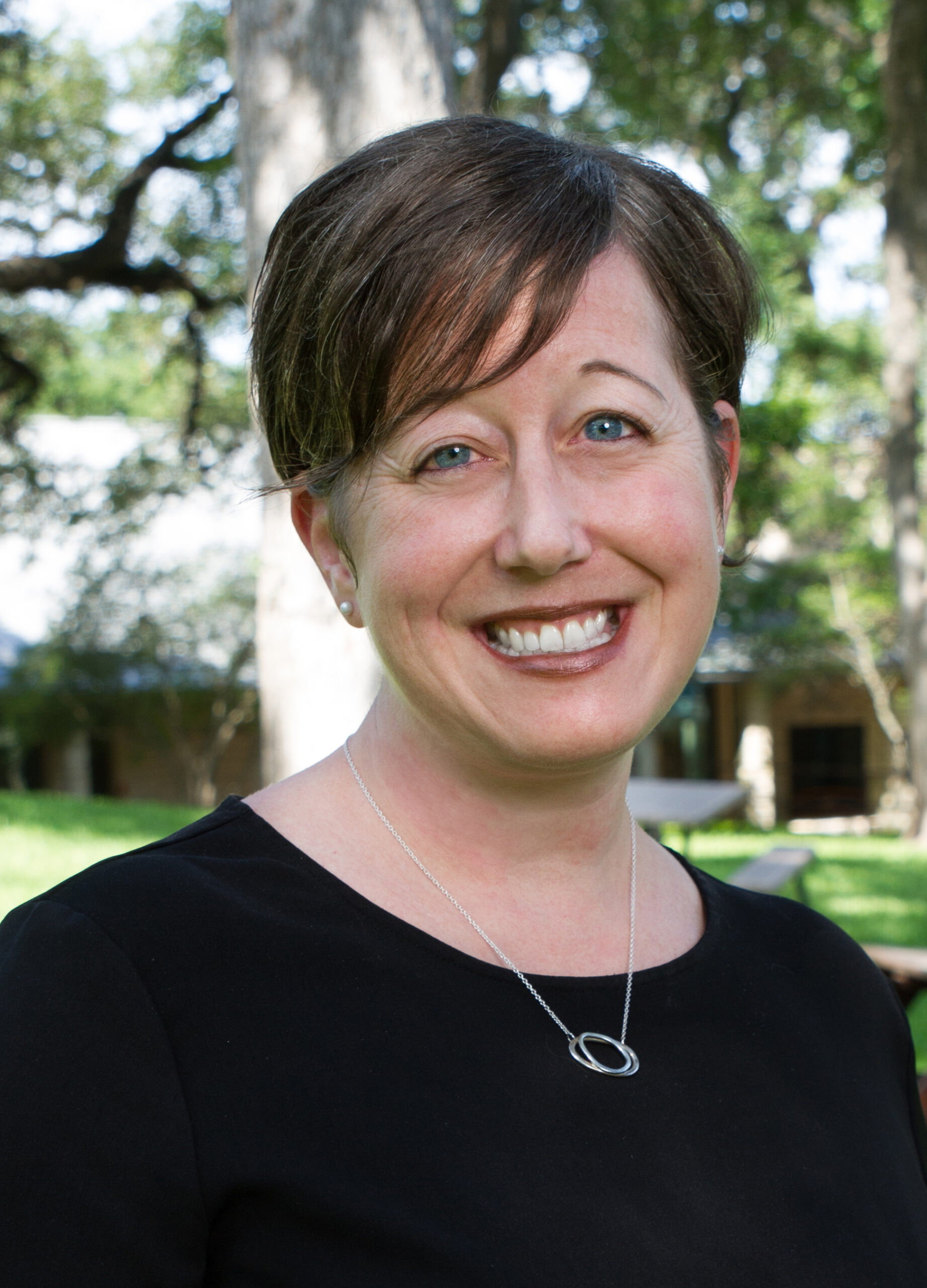 Dr. Gena St. David is the Director of the Loise Henderson Wessendorff Center for Christian Ministry and Vocation, and Associate Professor of Counselor Education. She is a licensed professional counselor and licensed marriage and family therapist trained in systemic therapies, EMDR, trauma and neuroscience, attachment and play therapy, and the Enneagram. In 2013, Gena helped co-found The Human Empathy Project, a nonprofit in Austin that exists to foster empathic connection with members of faith and LGBTQ communities. She is the author of several articles and chapters on the intersection of spiritual, religious, and ethical values in counseling, and is currently working on a book that applies neuroscience to Christian theology. Dr. St. David and her family attend Vox Veniae church in East Austin.