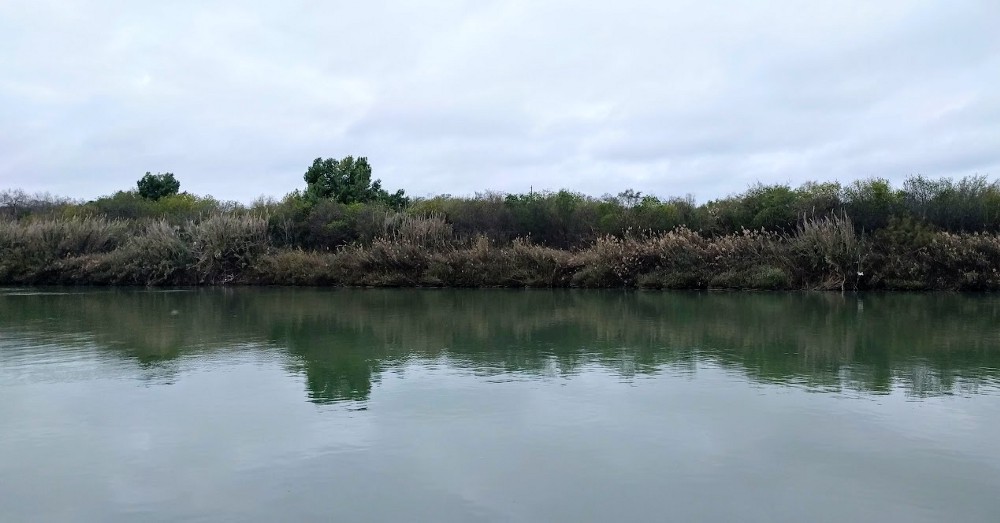 This past January, I traveled to Laredo with a group of mental health counseling and seminary students as part of Encuentro, a 4-day cultural immersion experience to learn about the people who live along the border between the US and Mexico. On a cold Sunday morning, in a little impoverished colonia in El Cenizo, we remembered our baptism as we were sprinkled with water from the Rio Grande River. We were reminded that this river is not unlike the Jordan River in which Jesus was baptized in by John the Baptist. As John the Baptist questions whether it is right for him to baptize Jesus, Jesus speaks his very first lines ever recorded in the New Testament. Jesus says, “Let it be so now” (Mt 3:15). There was a need and fulfillment that Jesus be baptized according to God’s will.

As we reflect on our baptism, God continues the tradition of calling ordinary people to fulfill great needs. Living in Austin, we are fortunate to have an abundance of mental health counselors and therapists within the city. Unfortunately, there is a lack of professional counselors that are proficient in Spanish to serve the Latino/Hispanic population within the city. The Latino/Hispanic Counseling Concentration program within the Seminary of the Southwest was created to fulfill this need — to train clinical mental health counseling students interested in providing competent and culturally aware counseling services to the Latino/Hispanic community. As part of the program, students are asked to explore differentiated curriculum, immersion experience, field placement, community collaboration, counseling theory, and language proficiency relevant to the Latino/Hispanic population. Although I grew up in Austin which is so close to Mexico, attended middle school in East Austin with primarily Latino and Hispanic students, and most recently taught ESL to Spanish-speaking adults, my Spanish language skills were weak and inadequate. When I was told about the opportunity to go to Cuernavaca, Morelos in Mexico for two weeks to immerse myself in the language and culture, I enthusiastically said yes.

Cuernavaca is known as “ciudad de la eterna primavera” or in English, “city of eternal Spring.” It certainly seemed that way with mild temperatures in January along with blooming flowers. I stayed with a host family during my time there, and I still lovingly refer to my hostess as “mi madre mexicana.” Not only was she a great cook, but she was so patient with me when I communicated with her in my broken Spanish. I attended class 6 hours a day at Cemanahuac Spanish School and “mis profesores” were also kind and patient. I grew especially close to my teacher Signora Lupita, and she was instrumental in creating the neural pathway in my brain that in Spanish the word morning is “mañana” and not “mattina,” which I said often and is actually Italian.

I am also grateful for the friends that I met along the way. For “mi amiga” Alison who helped me exchange money at the bank my first day in the city and for “mi amigo” Aaron who within a couple minutes of meeting me agreed to accompany me on a 4-hour excursion to Xochicalco, an ancient archaeological site. I was also blessed to have met a Mexican woman named Ada. Ada and I spoke to one another through Intercambio, a program within the school that allows English and Spanish speakers to take turns speaking to one another in the language they are learning. Ada spoke English way better than I spoke Spanish. At one point in our conversation, we started to talk about our faith. When she learned I was a Christian, she got up and embraced me with a hug and a kiss. From that point on our conversations were about God and faith. She asked how I came to know Christ and I slowly strung Spanish words together to tell my story. I was surprised how well I was speaking in Spanish. We also spent time perusing YouTube sharing our favorite Christian singers with one another. I believe God had his hand in all the beautiful souls I met in Mexico, including the man in the airport who saw a weary foreigner looking for assistance.

By the end of the two weeks, my brain was exhausted and I was ready to return home, but I was so blessed to have had the experience. The trip renewed my efforts to learn Spanish and to immerse myself in volunteer experiences that serve the Latino/Hispanic community in Austin. I look forward to the future when I can use my counseling skills to help this underserved population. “Deja ahora” is loosely translated as “let it be now.” These are the words Jesus spoke. The need is here. The time to serve is now. 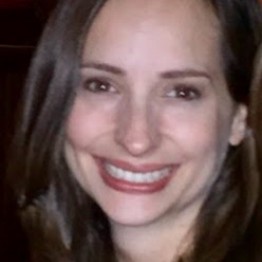 Graduate student in Mental Health Counseling at the Seminary of the Southwest in Austin, Texas.