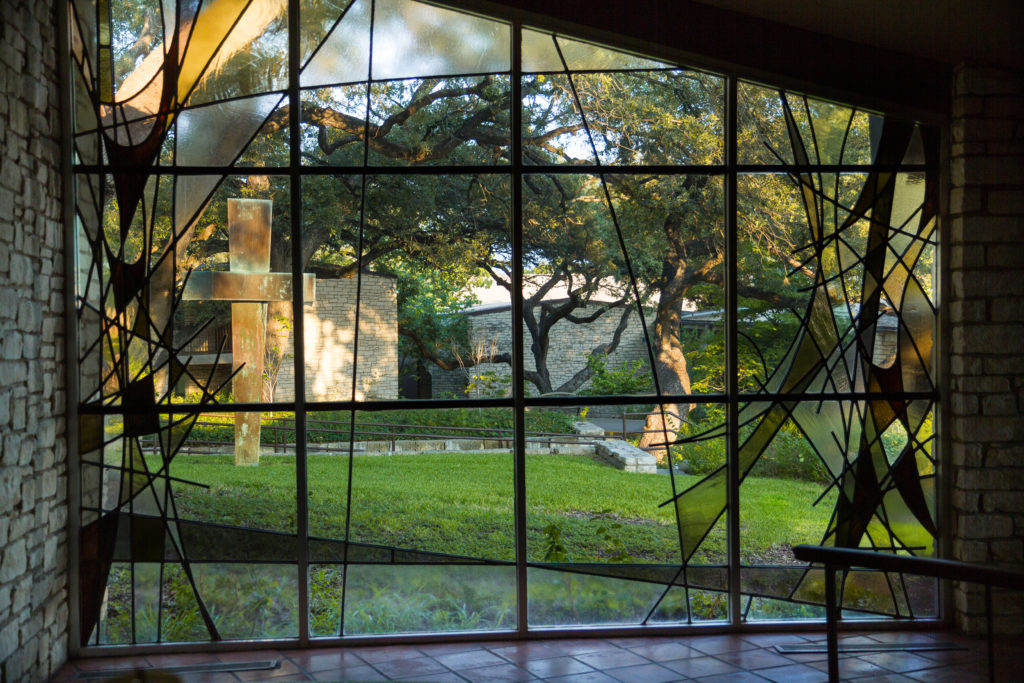 On Remembering and Truth Telling

This past April 15, the Seminary of the Southwest community participated in a service of remembering and truth-telling. This service developed out of conversations among members of the Racial Justice and Healing Taskforce. Students, staff, and faculty all had a hand in developing it over the course of this year.

The inspiration for this service derived from a need to account for the legacy of racism in the places where we live and move. Since Seminary of the Southwest was founded in the 1950s as an intentionally integrated seminary, the design team knew that the story of its origins and the contours of its history might look different from more established institutions. But the team also knew that this did not mean that there was an important legacy to reckon with.

To really know an institution, one must know the place within which it is planted. Neither the City of Austin nor The Episcopal Church has an innocent history when it comes to racism and exclusion. And at the same time, people of color flourished in Austin, The Episcopal Church, and Seminary of the Southwest. Like with so many aspects of history, the story becomes more complicated the closer one looks.

With this in mind, the design team chose to use the Parable of the Wheat and the Weeds from Matthew 13. As Augustine of Hippo argued in the context of his own day, the church is this field of wheat choked by the weeds that grow up around it. The church is a mixed body of sinners and saints and we must be honest about this. Once we admit this, we realize that our only help rests in relying on God to sort the wheat from the weeds. Our call is to be willing members of the harvest.

It is easy to tell wheat from weeds. It is much harder to pull them apart. And so it is with the way in which racism permeates our lives, our cities, our churches. But there is great power in naming the wheat and the weeds. To name what has been a blessing and what has been an affliction in our shared life is a necessary step in preventing the future sowing of weeds among the wheat.

This service set out to do that work of naming where the pain has been. We named the racism that infused the life of this city – the loss of land by the indigenous Tonkawa people, the slave trade and plantations in Austin, the church leaders who themselves held slaves, the segregation of Austin and its gentrification that have harmed communities of color. We named how this seminary was founded in a segregated city and diocese. We named how for decades there were few students, faculty or staff of color at Southwest. We lamented the burdens of being the first and only people of color on a campus that often seemed to be by and for white people.

But we also gave thanks and praise. We gave thanks for the resilience of African Americans in Austin. We gave thanks for vibrant freedmen’s communities and the establishment of Huston-Tillotson University as the first university in Austin. We gave thanks for the trailblazing vision of Bishop John Hines to make Southwest integrated from the beginning. We affirmed the heroic work of Bertha Means and other members of the Means family in blazing the trail for integration in this city and in the Episcopal Church in Austin. We named with gratitude the legacy of Prof. Frank Sugeno as the first faculty member of color. And we looked forward in hope. We named the hope that the Pauli Murray and David Taylor scholarships and the Bertha Sadler Means endowment represent for this school. We gave thanks for the increased diversity of faculty, staff and student and hoped for even more growth. We named the hope that this seminary be a place where all can strive together in equity towards fulfilling the call of God in their lives.

After the service, organizers and participants shared their gratitude. Naming and remembering the truth about our collective past was restorative and healing in its own way. This service did not absolve us of responsibility once it was over. Rather, it served as a marking point. It showed us how far we had travelled and where we had to travel next. We left as workers prepared to return to the harvest.

When has remembering and telling the truth been powerful for you or your community? 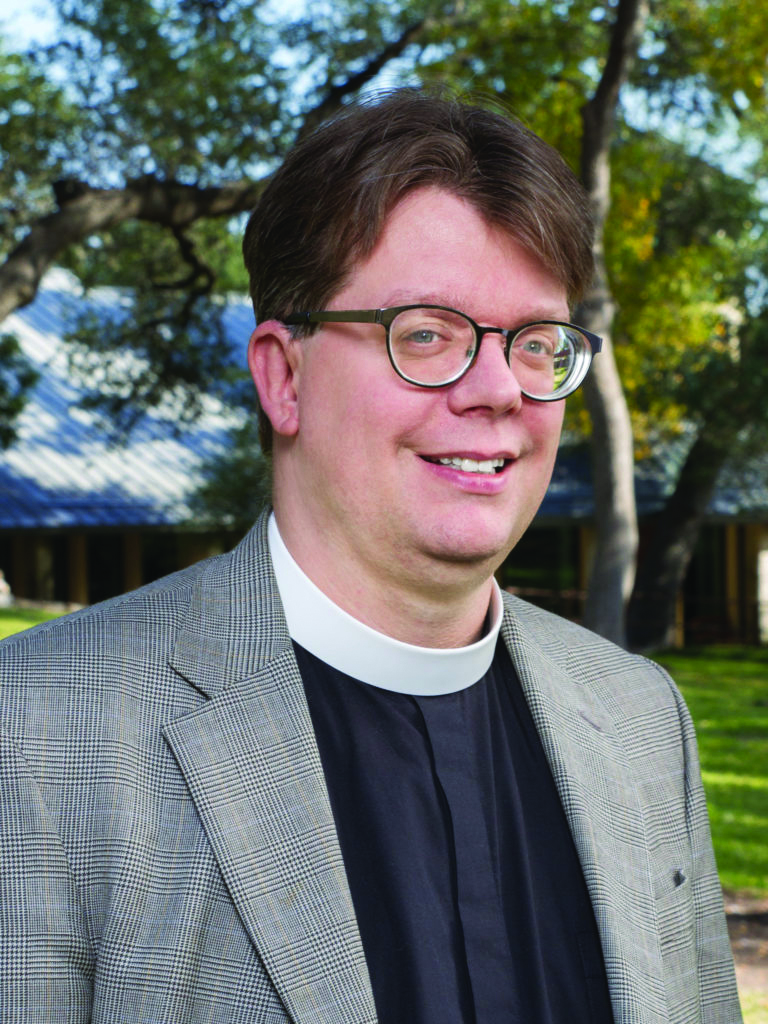 The Rev. Daniel Joslyn-Siemiatkoski, PhD, joined the faculty as the Duncalf-Villavoso Professor of Church History in 2014, having taught for a decade at other Episcopal seminaries. In 2020 he was appointed Dean of Community Life. His teaching focuses on integrating Anglican and Episcopal identity with the broader sweep of Christian history and Jewish-Christian relations. His research interests include Anglican and Episcopal history, Jewish-Christian relations ancient and modern, the development of Anglican ecclesiology, and comparative theology. He is the author of The More Torah, The More Light: A Christian Commentary on Mishnah Avot and Christian Memories of the Maccabean Martyrs and has authored multiple chapters and articles. Professor Joslyn-Siemiatkoski is a representative for The Episcopal Church in the Anglican-Roman Catholic U.S.A. dialogue group and the faculty representative to the Seminary of the Southwest board of trustees. He serves as an assisting priest at St. David’s Episcopal Church in Austin.