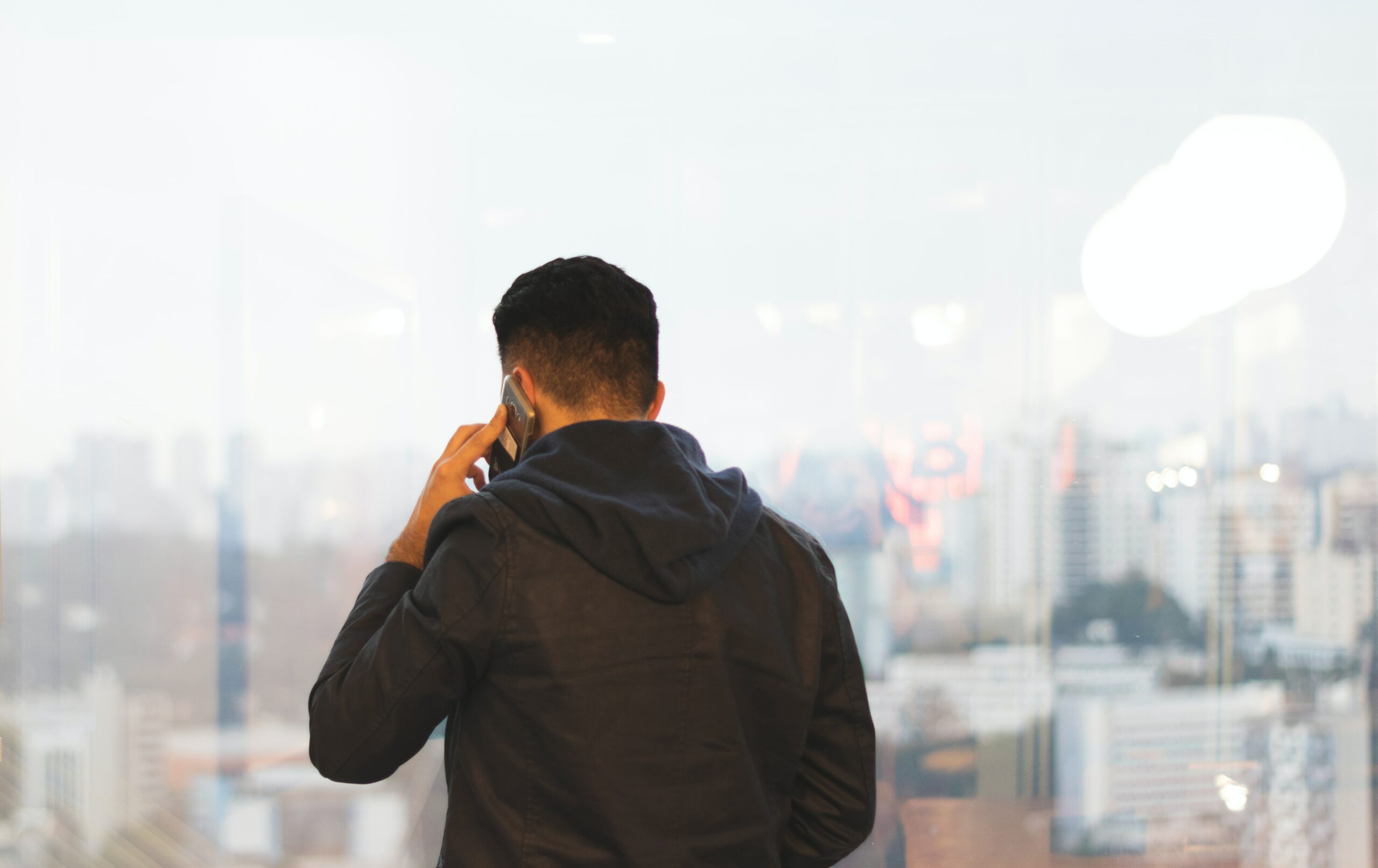 The Advent of Belonging

Even before COVID-19 separated us from our neighbors, we had an epidemic of loneliness in our country. More than a third of Americans over 45 say they’re lonely, and rates of reported loneliness have tripled since the 1980s, even as technology has made it easy to reach anyone anywhere.

The research shows that loneliness isn’t just about being alone. Many people who feel lonely live and work with others. What’s missing is a quality of connection.

What is that quality – and what produces it?

Dr. Mini Kahlon at Dell Medical School in Austin invited me to explore this question with her and a team of scientists. We wondered whether talking with someone on the phone each week for a month could make a measurable difference in their mental health. (In earlier studies of so-called “sunshine calls” researchers had not seen significant changes.) Could a particularly thoughtful or empathetic stranger give a lonely person a sense of connection?

We recruited a group of people (ages from 20s to 90s) who were clients of the nonprofit “Meals on Wheels” and used standard psychological screens to rate each person for loneliness, depression, and anxiety. Each person agreed to take part in one call per week for four weeks. They could determine the length of each call and talk about whatever they wanted.

Reflecting on what team members had learned about connection through experience with improv theatre games, sales training and mental health counseling, we trained our volunteer callers to follow three “rules of engagement” on each call:

When we’re eager to shift a conversation to what we want to talk about, we don’t hear the other person’s clues – which are often a bid for deeper connection, an offer of revelation and intimacy. As my grandmother put it: “People are always trying to teach you how to love them.”

Yes-no questions contain constraining assumptions. They can also feel like troubleshooting or a challenge. (One counselor said: “Every yes-no question is a version of ‘Did you clean your room?’) Open questions invite the other person to share whatever they want and to tell a story rather than endure an interrogation. They open the possibility of surprise.

We manage discomfort with silence by making multiple points per turn, asking several questions or just thinking anxiously aloud. My grandmother believed “One point is a conversation. Two points is a speech.” (We might add “Three points is a sermon.”) She also said: “Silence is what trust sounds like.” Silence after an expression of generous curiosity lets someone know you value their perspective and aren’t afraid to see and hear them.

Apart from following these rules of engagement, we told our callers to talk about whatever the other person wanted. We set no other goals for the calls.

After four weeks, we retested our participants and saw a significant reduction in symptoms of loneliness, depression and anxiety. We were surprised. Why had our study’s calls succeeded where other sunshine calls had not?

Perhaps our simple rules of engagement were revealing something about the essence of belonging – and how easy it is to create it.

Maybe our habits of communication reinforce loneliness. That’s why we might feel lonelier even though we’re immersed in talk.

It’s a crazy hypothesis but one we can easily test.

When you’re at the store or waiting in line or anywhere you might encounter a stranger, listen for clues. What are they trying to say? Ask an open question – then wait in hope that they might teach you, in that moment how to love them. Like the short sunshine calls, a short connection may have lasting results.

The language of Advent – waiting, watching, preparing – speaks to a hopeful presence that makes way for the Spirit. That same healing and liberating Spirit that breaks in to create belonging as often as we will invite it. 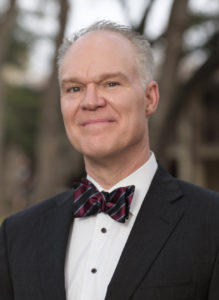 Dr. Steven Tomlinson, associate professor of leadership and administration, holds a PhD in economics from Stanford University. He coaches and consults with Wall Street, Fortune 500 and high-tech start-up executives and managers on leadership and communication strategy. He is a founding master teacher at the Acton School of Business for Entrepreneurship. He taught economics and finance at The University of Texas at Austin for 17 years, where he designed and directed the MBA professional development program. He is also an accomplished playwright and performer. His award-winning solo shows have been produced in Austin and off-Broadway.