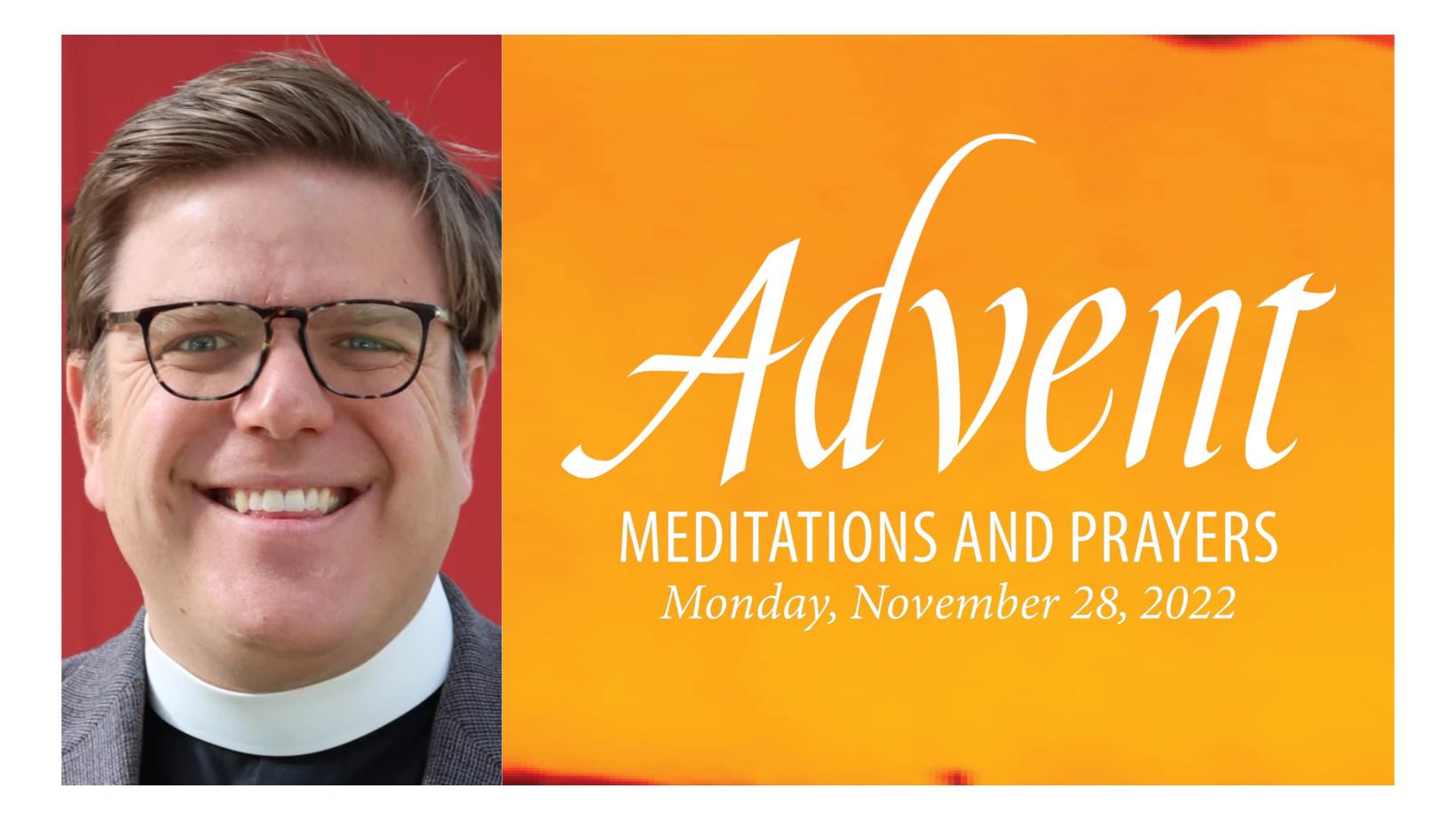 Toward the beginning of “Ted Lasso”, Apple TV’s comedy about the coach of a second tier college football program in Kansas who is tapped to manage an English Premier League soccer club, there is a scene in which the title character says of a curmudgeonly veteran named Roy Kent: “He’s the one, Coach. If we’re going to make an impact here, the first domino that needs to fall is in that man’s heart.” Ted’s observation reveals an essential truth: true leadership is not about commanding huge crowds, but empowering others to lead.

This insight is on display in Paul’s first letter to the Thessalonians, when Paul notes that the members of that congregation have made the gospel known through their words and actions, without any direct influence from Paul himself. Paul sounds genuinely proud and impressed when he notes that the Thessalonians’ “faith in God has become known, so that there is no need to speak about it.” Evangelism, in other words, is not about converting huge crowds; it is about making God’s love known one person at a time.

Advent is about recognizing that God entered the human story in a startlingly intimate way. The Jesus who came among us and for whom we wait revealed that the only way this world will be transformed into what it is supposed to be is one heart at a time.

Loving God, knock down the dominoes of our hearts, that we might become who you would have us be. Amen. 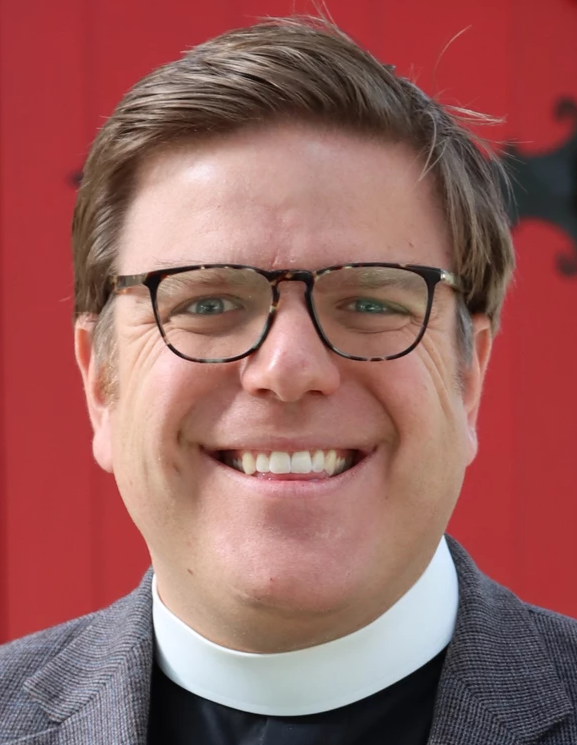 David Romanik was called to be the rector of Heavenly Rest in May of 2019. Originally from Connecticut, David has degrees from Boston University and Virginia Theological Seminary. David began his ordained ministry at Heavenly Rest, where he served for three years as the Associate Rector. Before returning to Abilene, he served on the staff at the Church of the Redeemer in Bryn Mawr, Pennsylvania. David is passionate about liturgy, music, and the study of Scripture, and is eager for Heavenly Rest to be a repository of grace and a source of blessing for the Abilene community. David is married to Sarah Beth, and they have three young children.