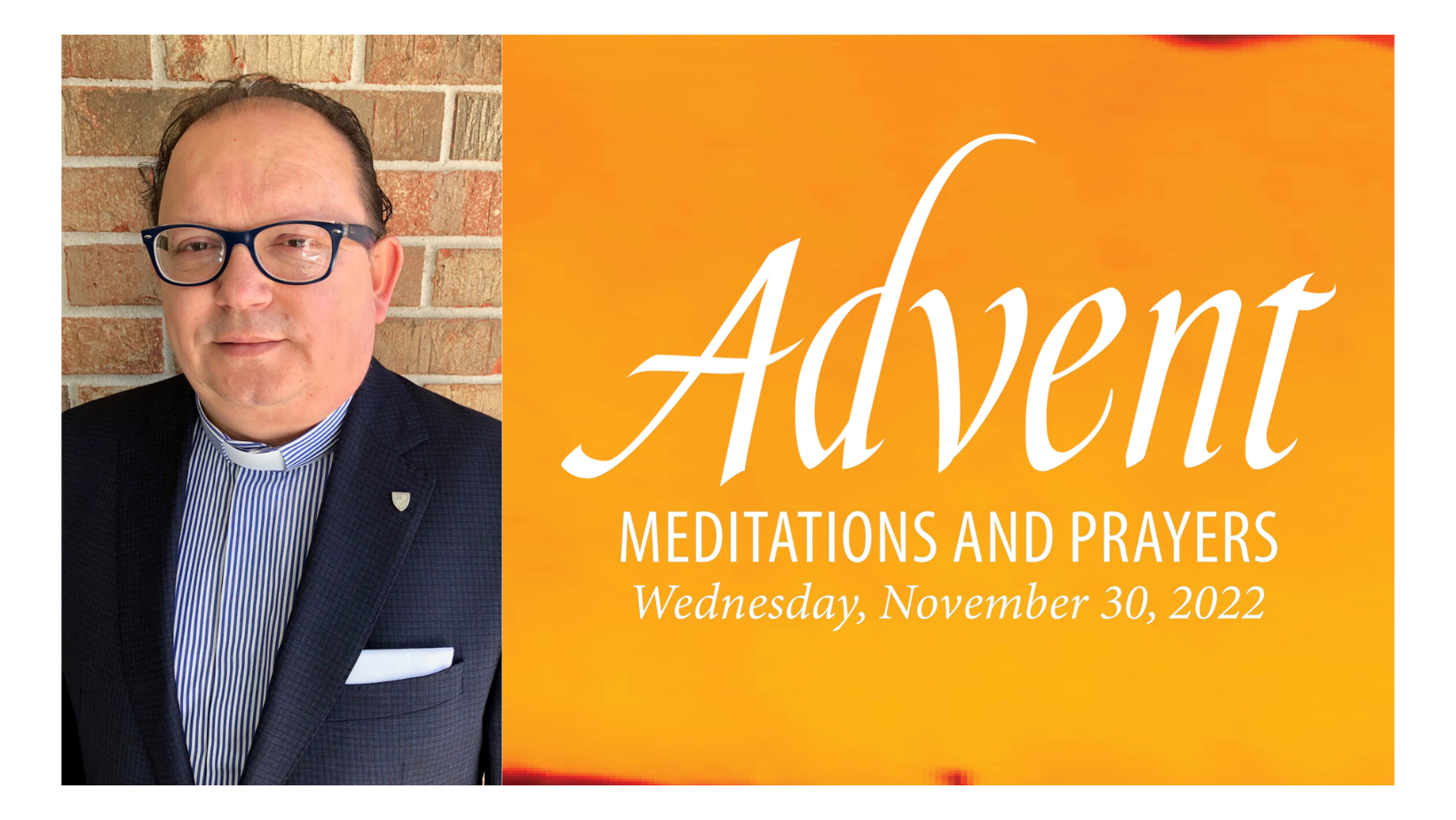 He has looked for God everywhere: He traveled to Nepal on retreats, had audiences with the Dalai Lama, has gone on a vision quest, and frequents Christian churches. Yet, faith in God has eluded him. “If I could just see God, I would believe,” he says.

Dt. 30:11-14 is part of the final speech of the book. Moses offers the people warnings and promises prior to crossing the Jordan. If they obey the Law, they will be blessed. If they rebel, they will encounter exile. They must choose life or death. Furthermore, “this commandment… is not too hard for you, nor is it too far away… No, the word is very near to you; it is in your mouth and in your heart.”

The Law was everywhere because the Law was ultimately about people. God, likewise, can be found in his people. Many want an ecstatic encounter with God, but ignore the pleading eyes of the poor, the loneliness of the infirmed, the fear of the soldier, and the anguish of the grieving mother. They fail to realize that God dresses in the skin of the alien. We don’t need to look in distant lands to find God. Emanuel, the God with us, will come to give us a choice: we follow the God who takes on flesh and calls us to a life of radical love, or we follow a God who demands nothing and blesses our apathy and cruelty. The choice is ours.

May the Christ child wake us from our slumber and help us to see the face of God in the least and the lost among us. Amen!

Listen to Roman read his Advent meditation and prayer: 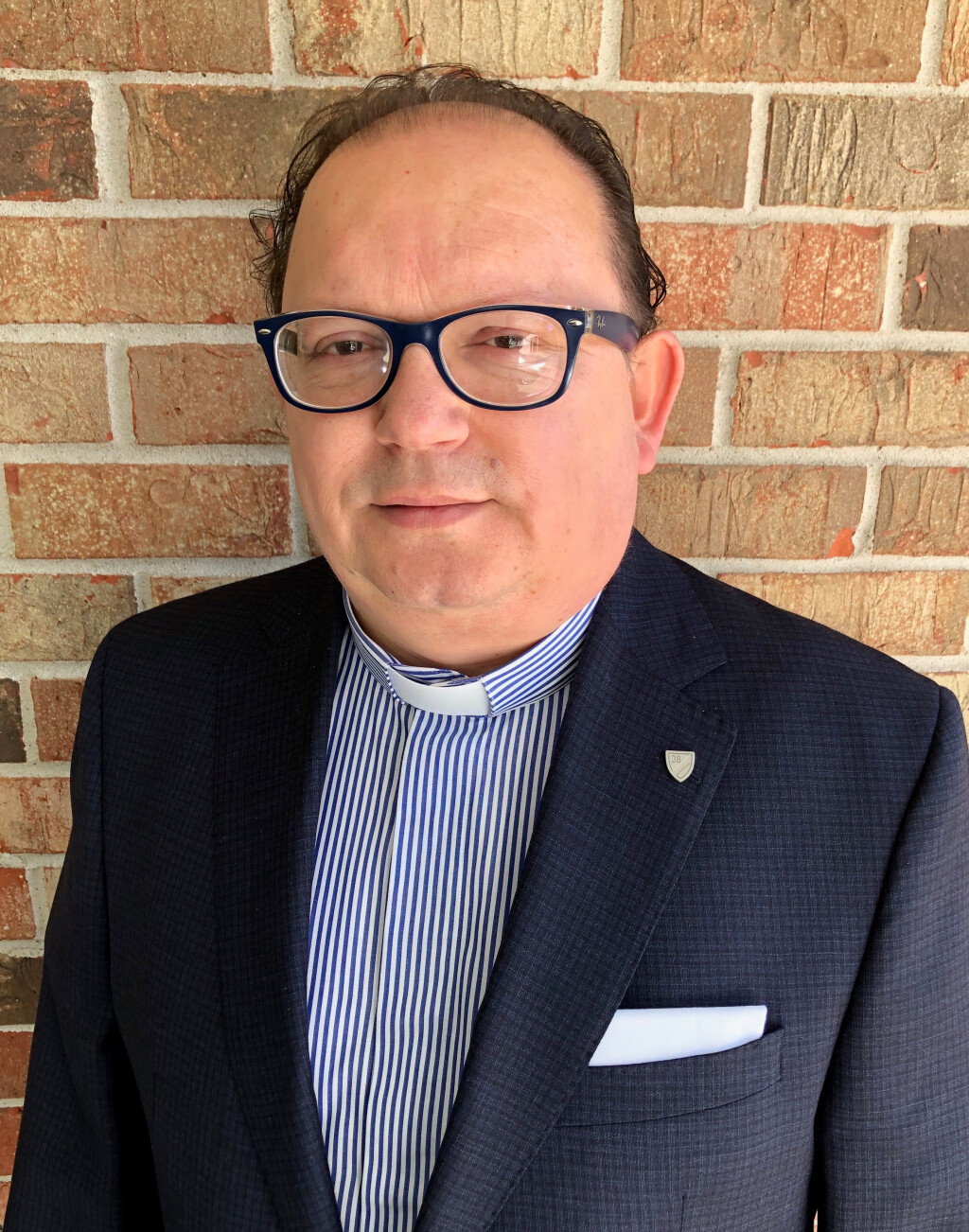 Fr. Roman can best be described as husband, father, social worker, Doctor of Ministry, professor, world traveler, author, and clergyman. Prior to St. Dunstan's, he served as Rector of Grace Episcopal Church of West Feliciana Parish in St. Francisville, LA for eleven years. For four of those years, he was the Dean of the Baton Rouge Deanery. Prior to these posts, he served at Trinity Episcopal Cathedral in Davenport, IA as Associate Dean and Director of Family Ministries. Fr. Roman has served in various international mission teams, and was a chaplain at Louisiana State Penitentiary (Angola). Fr. Roman and his wife of 28 years, Chris Anna, have four children (27, 24, 19, 16.) In his spare time, he enjoys nature walks, reading books in several languages, writing, and traveling. He is the author of “A Blind Man and his Monkey” and the upcoming “The Ghost and his Baby.”